All of our cafés are open under the ORANGE setting, click here for the latest updates 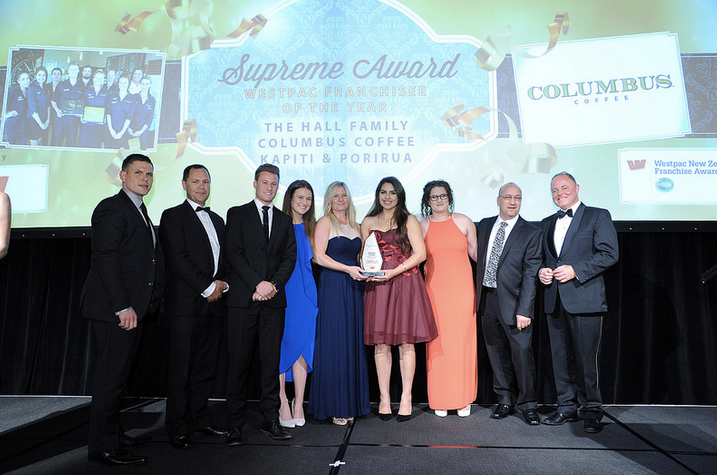 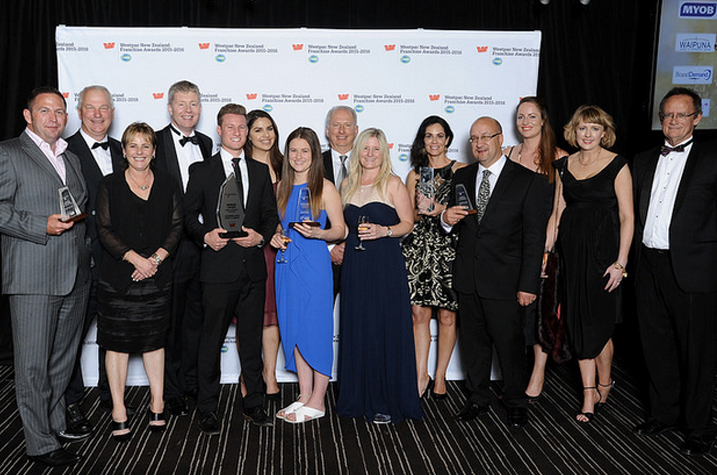 The judges noted ‘Particular strengths for Columbus Coffee are its business planning, performance measurement and strong focus on service excellence.

The Hall family opened their first Columbus Coffee outlet at Mitre 10 MEGA in Kapiti in 2011. They followed it up in 2014 with a second in Porirua – again within a Mitre 10 MEGA outlet, thanks to a venture launched between the two New Zealand-owned brands a few years ago. This award ended an amazing year of success, which started with the family being named joint winners of Columbus Coffee’s own Franchisee of the Year award, alongside Columbus Glen Eden.

The Awards judges commented that their entry reflected a very strong focus on customer satisfaction and monitoring of business performance across a comprehensive range of measures.

Both the Hall family’s cafes are situated in Mitre 10 MEGA stores some 30kms apart, but their individual approach to each market won the judges’ praise. ‘Serving food, coffee and other beverages prepared on site for stay-in and take-away customers, they have adapted their offerings to their local clientele, including regular customer preferences at each location.

This was the first year that Columbus had utilised TV as part of its marketing programme, a key milestone in the brand enhancement process we have undertaken over the past two years. The judges commented that, ‘Columbus had identified their core strengths and weaknesses, developed key business pillars and constructed a campaign that built consumer connection across the right platforms. Their level of internal engagement with their franchisees was impressive and the results were favourable across many different measures. Pictured below L-R Managing Director Graeme Tait, Co-founder & Director Frances Hollis, Director John Ashby, General Manager Peter Welaster, Co-founder David Burton 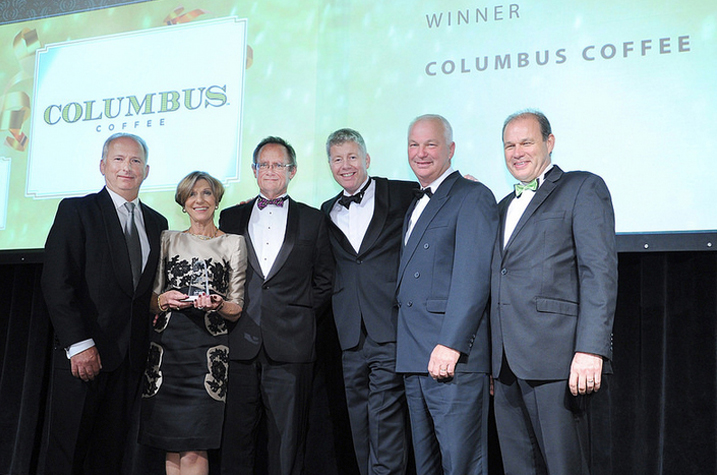 Winning this category two years running at the Westpac New Zealand Franchise Awards, the judges commented that the franchise system demonstrates sound leadership across all aspects of franchise operations coupled with a clear focus on delivering service and product excellence.

Columbus Coffee was also awarded Mitre 10 Service Provider of the Year 2015 and is a multiple award winner of The Retail Association of New Zealand Top Shop and Westfield Retail Award programmes.